The Hungarian bow as hungarikum

The idea of „qualification” of the Hungarian Bow as Hungarikum has emerged during the preparation of law regarding Hungarikum. Since nobody has made a step in the case in organized form, Péter Bencsik and László Borbély - the two representatives of our foundation - in November 2013, as private personas started the process, which later was supported by more people. 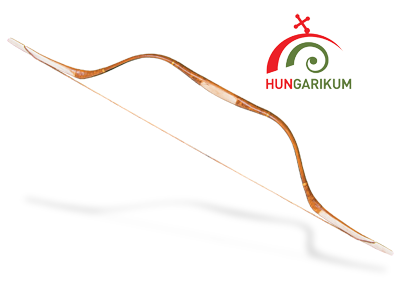 Below you may see the organized material of the 9-11th century Hungarian Bow to be accepted in the Collection of Hungarikums.